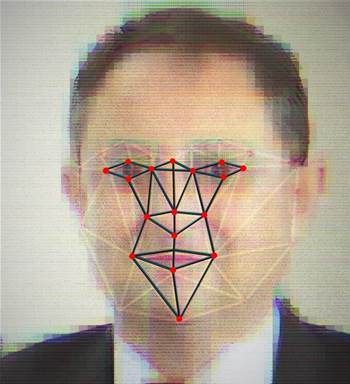 Ahead of the Commonwealth Games.

The Queensland government has followed the Commonwealth’s lead and introduced legislation to enable the state’s participation in the new national facial biometrics matching scheme.

Federal, state and territory governments agreed to make changes to legislation in support of an agreement signed last October to establish a capability for law enforcement agencies to share and access identity information in real time [pdf].

The federal government introduced legislation earlier this month to underpin the scheme, giving the Department of Home Affairs the power to collect, use and disclose identification information.

It is currently planning for some aspects of the identity matching services to be accessible to Queensland Police in time for the Gold Coast 2018 Commonwealth Games in April, with the full scheme to be in place before the end of the year.

Premier Annastacia Palaszczuk said at the time of the October agreement that Queensland would need to “get legislation in place as quickly as possible” to allow licensing information to be used in the scheme.

The Queensland bill will amend current transport and policing laws to allow the use and sharing of identity information, including facial images, collected for identity matching purposes, and authorise Home Affairs “to use or share the information with other participating entities”.

“Current transport legislation constrains the ability of the state to participate in the IMS [identity matching scheme] due to limitations on the disclosure and use of personal information,” the bill states.

“Currently, police can access TMR [Department of Transport and Main Roads] images to investigate traffic offences but are unable to do so without recourse to an order by a justice for the investigation of more serious offences such as murder and terrorism,” the bill states.

“The bill removes the current requirement for police to obtain the approval of a justice prior to accessing a digital photo held by TMR for a non-transport related purpose.”

As a result, the Department of Transport and Main Roads will no longer be required to report annually to parliament on access to Queensland’s digital drivers licence images.

“This requirement will become impractical with the advent of the IMS given the number of agencies that may be accessing the relevant images, and the frequency of this access.”

The police minister said QPS was currently looking to "accelerate access" to some components of the national facial biometrics matching capability for the Games, but "significant further activity" would be required before it becomes fully operational.