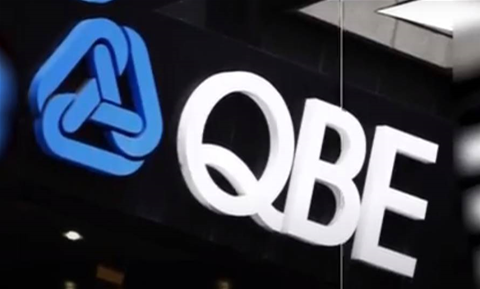 Insurance heavyweight QBE has moved over 15,000 members of staff around the world onto Microsoft Teams in a move that supported collaboration and connectivity as working from home suddenly became the norm.

The insurer’s 300-strong Technology Services group was the first to pilot the technology and change management mechanisms that would go on to be used across the whole company, allowing it to understand where extra support would be needed.

Migration began in QBE’s US region in January this year, and was completed globally by March.

“We really condensed that to limit the in-region impact.”

“We would migrate them and then we'd have floor walkers on that site knowing exactly who's been migrated the night before and ready to go around and make sure everything was okay.

“We then just simply rinsed and repeated that for North America, for all the sites, then in Europe for all of our sites, and then in Asia and then in Australia.”

Part of the speed and success of the transition was the time taken to ensure proper consultation and training before and after the migration process.

Everyone involved in the transition was contacted directly to let them know about the upcoming changes, with more than 1600 people attending a specialised half hour structured training session.

It was also incentivised by setting up staff competitions that encouraged engagement with the planned change and follow-up surveys that were used to inform the next tranche of the rollout.

Paterson said the success of the change management process was essential for a company that is “typically quite risk averse”.

Even before the outbreak of COVID-19 and the subsequent shift to remote working, the number of Teams Chat messages jumped 3000 percent compared to the time before the wide-scale move.

Those figures continued to increase after the pandemic took hold, without any significant stability or end user issues to date.

“Everyone was ready to use Teams to carry on their roles within the organisation and we haven’t witnessed any service disruption since switching to a Working from Home/remote model relating to collaboration or team communication.” Paterson said.

For such a major migration, it was “pretty much a non-event,” he added.

“We had next to no disruption.

“We had no executive or manager level escalations.

“We had nobody without service, and our incident demand, which we target between five and 10 percent rise in incidents through any migration event, was just over 1 percent, which is just off the scale.”

QBE is now preparing to transition employees to activity-based working once the COVID-19 crisis ends using the lessons from the Teams migration, particularly when it comes to support and education of new technologies.

“Consumption is not adoption – we understand that and will work to adopt more” Paterson said.