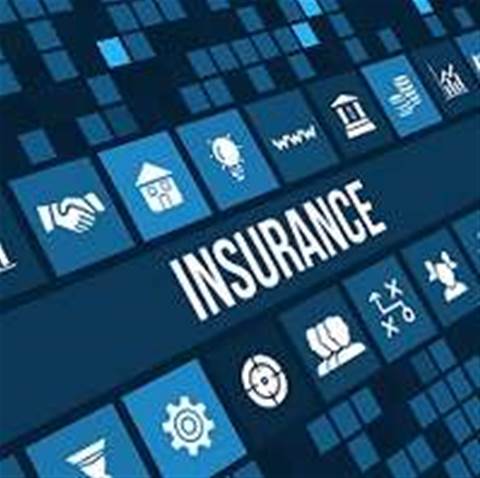 Insurer QBE has called out the “significant contribution” being made by a global data science function it set up last year, and indicated it could invest in start-ups in that space.

The company said it is looking further afield to grow its capability around advanced analytics and other areas of technology by seeking out “early-stage insurtech companies” it can directly invest in.

It has formalised this search for insurtechs under the banner ‘QBE Ventures’ and said it is within months of making its first direct investments.

“Already this year we have screened 242 companies with solutions that may be beneficial for our business,” QBE said.

“Our bias is towards analytics, digital and the internet of things solutions that have the potential to add value to our underwriting and claims processes, providing efficiency and service benefits for QBE and our customers.”

QBE said it had met with a “short-list” of seven early-stage companies in San Jose in April, and it was likely that some would be offered an ongoing partnership.

“We expect to commence several partnerships, which will include an investment component, in the next three months,” QBE said.