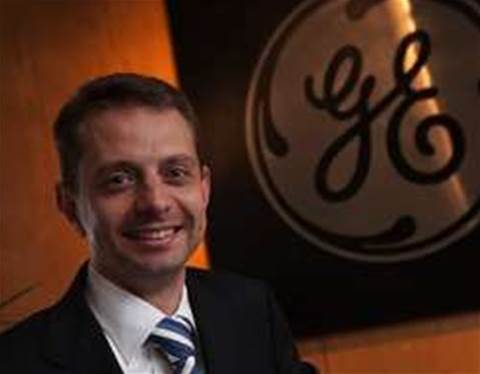 He has been at Barclays since 2015 and previously worked in senior IT roles at General Electric for 12 years.

Mansour will head up the company’s IT operations from London.

It is recruiting for a new chief operations officer locally, which encompasses Forward's remit.