QBE CIO out in restructure 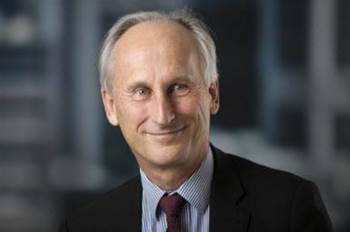 QBE Insurance's chief information officer has accepted a redundancy from the company as part of a restructure that sees his technology team merged under a new executive.

The new structure would "better equip QBE to respond and adapt quickly to the changing needs and expectations of its customers, and will provide much clearer lines of accountability", he said.

A chief operations officer will be recruited to lead the office. Steve Raynor is acting in the role.

The merger of technology and transformation includes the CIO role, which has been moved under the new chief operations officer.

As a result, current CIO Tony Forward has accepted a redundancy. He previously reported into the CEO.

Head of technology Val Matthews is acting in the CIO position while recruitment is underway.

Bhatia said the move brought QBE's ANZ operation in line with the group's other divisions.

“Given technology’s intrinsic role in delivering on our business transformation, it also makes sense to have these functions aligned under the one business unit to drive greater focus and efficiencies,” Bhatia said in a statement.

Bhatia thanked Forward for his contribution over his five years in the role.

“Tony was instrumental in modernising our core policy and claims systems with the launch of Guidewire. He was also a sponsor and ally of the QBE pride committee, making QBE a more inclusive place to work. I wish him all the best in his future endeavours,” Bhatia said.