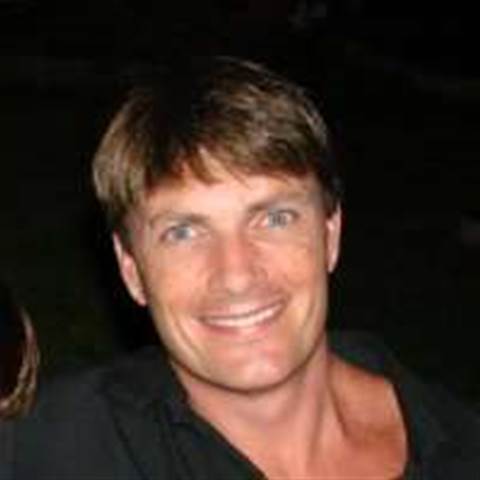 Emmett served as the insurer’s Australian CIO from November 2011 to January 2013, when he was moved to head up the company’s global and organisation-wide transformation efforts as its group head of operational transformation.

Tony Forward, former head of direct insurance technology at IAG, was appointed Australian CIO in his place and has been in the role since.

As Australian divisional CIO, Forward reports into Australian CEO Colin Fagen. Emmett sits within QBE's global group head office, which each of the five major divisions report into, and will make technology decisions on a global level.

Emmett's new remit also includes group procurement, and he will continue to look after all elements of the group operations transformation program. Neal said Emmett had been “instrumental” in driving the group’s transformation efforts.

“Promoting Mike to the group executive committee is a reflection of not only his role and contribution to our business, but also the critical nature of the projects that are within his expanded remit as group executive officer, operations,” Neal said in a statement.

IT escaped some of the immediate harsher elements of the cost cutting that took place under QBE's transformation program - commenced in 2013 - the centrepiece of which is the company’s shared services centre in the Philippines.

The centre includes finance, procurement and information technology operations and was established in an effort to cut $250 million in costs a year, and $15 million in IT-related costs by 2015.

The initiative will see up to 3000 positions moved to Manila by 2015, 700 of which will come from Australia, and 100 which were moved last year from the IT team. QBE had 338 IT workers across the country before the job cuts mid last year.

The IT-specific cost savings are expected to result from global group buying opportunities and outsourcing as a result of the new Manila operations.

QBE has put off big IT projects as it undergoes its global transformation to minimise costs.

“It enables us to deliver the benefits more quickly than would otherwise be the case, and in our experience IT tends to increase the investment case and can muddy the waters in terms of the benefits coming through,” Neal told investors last July.