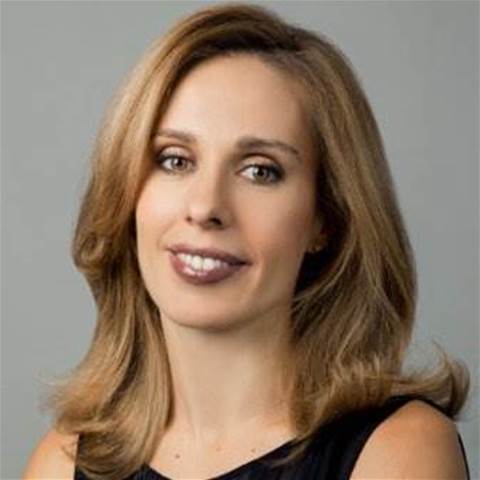 Hennekens revealed his intention to leave the airline in July after three years at the helm of its technology operations.

He started a new gig at Airbus in France after working his last day at Qantas in September.

Qantas undertook an international search for a replacement, and today announced SAP "chief expert" Susan Doniz would commence in the role in late January.

Doniz has been in her current position, which saw her work on "major projects" with SAP's biggest customers, for the last year.

Her most recent CIO stint was at loyalty and data analytics company Aimia, where she worked for almost four years from mid-2011. Aimia was born out of Air Canada's former loyalty business.

She also had a long tenure in technology at Procter & Gamble, including six years as its CIO for Canada.

She will relocate from Canada to join Qantas. Her remit will cover technology as well as Qantas' loyalty business.

“Qantas isn’t just an iconic company, it’s one with a long history of embracing new technology. I’m really excited to be taking up the CIO role and I’m looking forward to working on the next wave of opportunities that digital change is opening up for airlines and their passengers," Doniz said in a statement.