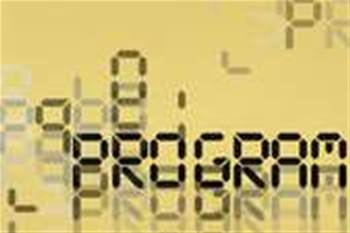 The UK government has responded to an e-petition asking for software patents to be "clearly unenforceable", agreeing with the stand of the petitioners.

The petition claimed that software patents are "used by convicted monopolists to threaten customers who consider using rival software. As a result, patents stifle innovation."

The Prime Minister's office said in its response: "The government remains committed to its policy that no patents should exist for inventions which make advances lying solely in the field of software.

"Although certain jurisdictions, such as the US, allow more liberal patenting of software-based inventions, these patents cannot be enforced in the UK."

Some critics consider the response to be only lip service, however, as it gives no indication of how the government will deal with what the petition calls a patent office that "grants software patents against the letter and the spirit of the law … by pretending that there is a difference between software and 'computer implemented inventions'".

The government statement refers to the recently published Gowers Review of Intellectual Property, which recommended that patent rights should not be extended to cover pure software, business methods and genes.

"The government will implement those recommendations for which it is respon sible, and will therefore continue to exclude patents from areas where they may hinder innovation, including patents which are too broad, speculative or obvious, or where the advance they make lies in an excluded area such as software," it said.

Got a news tip for our journalists? Share it with us anonymously here.
Copyright ©v3.co.uk
Tags:
inpatentspuresoftwaretheukunenforceable