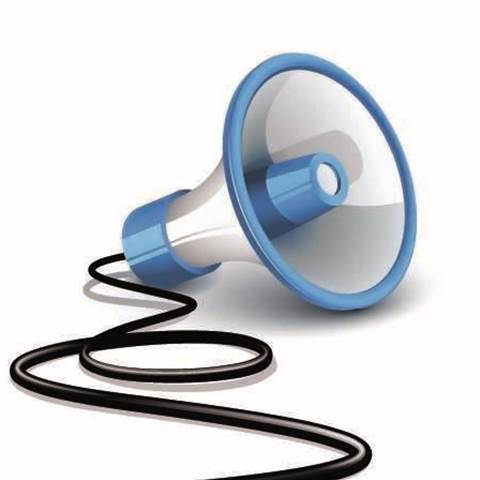 Forty-three companies including privacy and human rights campaigners have signed an open letter to Skype regarding data retention and confidentiality of conversations.

The letter was published on the Reporters Without Borders website from "concerned privacy advocates, internet activists, journalists and other organisations" to Skype division president Tony Bates and Microsoft's Brendon Lynch and Brad Smith.

It said that while its users rely on Skype for secure communications, it is unfortunate that users "work in the face of persistently unclear and confusing statements about the confidentiality of Skype conversations, and in particular the access that governments and other third parties have to Skype user data and communications".

It said Skype's security and privacy practices should be made public following similar disclosures from Google and Twitter which detailed requests for user data by third parties twice a year.

“We believe that this data is vital to help us help Skype's most vulnerable users, who rely on your software for the privacy of their communications and, in some cases, their lives,” the letter read.

The group called on Skype to release a regularly updated transparency report that includes:

Quantitative data regarding the release of Skype user information to third parties;

The  best understanding of what user data third parties may be able to intercept or retain;

Documentation regarding the current operational relationship between Skype with Tom Online in China and other third party licensed users of Skype technology;

And the policies and guidelines for employees followed when Skype receives and responds to requests for user data from law enforcement and intelligence agencies.

Got a news tip for our journalists? Share it with us anonymously here.
Copyright © SC Magazine, UK edition
Tags:
privacy security skype voip