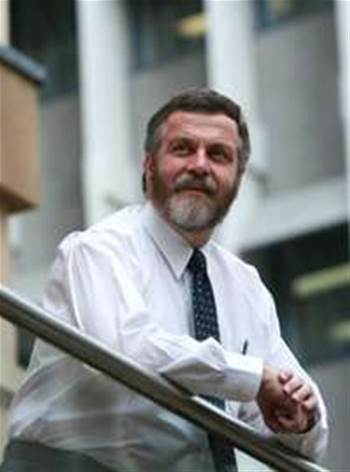 The Office of the Privacy Commissioner has defended the time it took to handle telecommunications privacy complaints in the wake of a scathing report published by UNSW researchers this week.

The report said that the Privacy Commissioner received 110 complaints last year but took an average of six months to resolve them.

It compared the performance with other complaints bodies.

The Australian Communications and Media Authority (ACMA) was reported to have fielded 16,000 complaints last year and resolved each in an average five days, while the Telecommunications Industry Ombudsman took about 10 days to resolve each of its 5000 complaints.

Assistant privacy commissioner Mark Hummerston said that comparing the performance of the three complaints bodies was "inappropriate" and did not take into account the type or complexity of complaints that the commission could investigate.

He said it was not "appropriate, without qualification, to compare the investigation times required for complex complaints under the Privacy Act 1988 with those complaints received under the Spam Act or the Do Not Call Register Act.

"It is disappointing that this distinction was not made by the authors of the report, and that they did not seek further information from the Office," Hummerston said.

"It also seems tenuous to suggest that because some privacy related complaints can be resolved quickly under a particular Act, that all privacy complaints, regardless of their complexity can be resolved in the same timeframe."

Hummerston said the telco-related complaints it received each year tended to be "complex and generally required detailed investigation".

The commission was also limited in the matters it could investigate.

"The Privacy Commissioner can only deal with matters that can be treated as complaints under the Privacy Act 1988 (Cth)," Hummerston said.