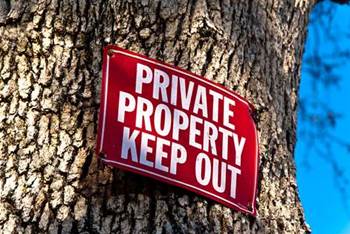 A university research group has criticised the Privacy Commissioner for delays in handling complaints against telcos.

Read the Privacy Commissioner's response to the study findings here.

The Cyberspace Law and Policy Centre report found that about 21,000 telecommunications-related privacy complaints were lodged with three bodies in the past year.

The Privacy Commissioner received 110 complaints but took an average of six months to resolve them, the group centred at the University of NSW said.

It had also "never named a telecommunications organisation that has breached privacy", according to the report.

"The complete absence of any high-profile or high-impact enforcement action by the [Privacy Commissioner] means that business organisations are under no pressure to comply with privacy laws, or to respond to complaints quickly."

"The ACMA on average will resolve a privacy complaint in just five days, the TIO 10 days," Connolly said.

"In a best practice regulatory environment, all three should be able to offer consumers the same outcomes," the network's chief executive officer Teresa Corbin said.