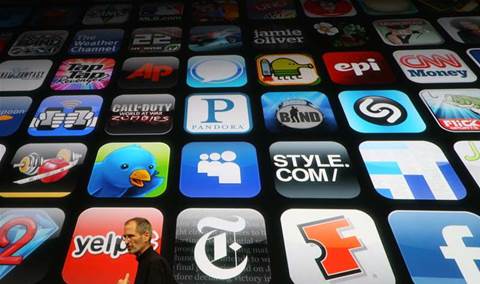 The Privacy Commissioner has been consulting with industry and consumer groups on the guidelines since April. He said developers can expect increased scrutiny of privacy practices in the app industry by both regulators and the market itself.

But industry is arguing the guidelines should be less prescriptive. In its submission on the guidelines, the Australian Interactive Media Industry Association said the Commissioner’s suggestion that users be prompted to accept or decline permissions each time an app is updated will make the user experience confusing, and distract from more important new privacy notices.

The Privacy Commissioner also wants app users to be able to give “meaningful consent”, suggesting privacy notices no longer than one screen page in length in order to help prevent “notice fatigue”.

The draft guidelines currently lack direction on the collection of location information, something the Australian Communications Consumer Action Network is lobbying to have included.

The consumer group also wants the guidelines to actively discourage developers from offering in‐app benefits in exchange for personal information.

The guidelines are due to be released by the Commissioner at an event on Monday.