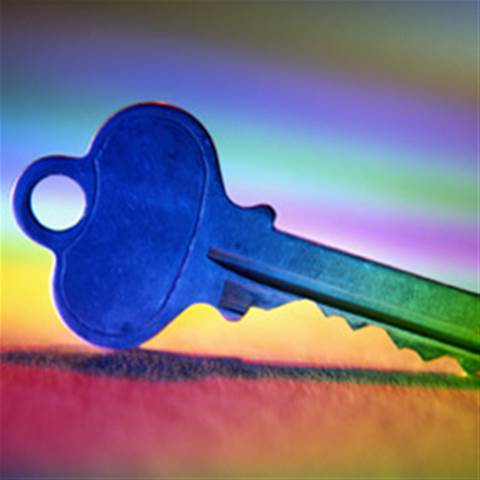 A US prison is undergoing emergency lock changes after the keys to some of its doors appeared on eBay.

Keys to the Anamosa State Penitentiary in Iowa were spotted on eBay by prison guards. They came from a locksmith at the prison who retired in 1974 and died two years later.

When his wife died last year the couple's possessions were sold off in an estate sale, and the keys appeared on eBay.

"I checked eBay and they were listed," Jerry Burt, the prison's warden told the San Francisco Gate. "We didn't know anything about the auction beforehand."

While many of the doors in the prison have had their locks changed since 1974, the authorities are worried that some may not have been changed.

A widescale lock replacement programme has now been initiated. "We did it as a precaution," said Burt.

The medium security Anamosa State Penitentiary is home to about 1,250 inmates.
Got a news tip for our journalists? Share it with us anonymously here.
Copyright ©v3.co.uk
Tags:
ebay keys on prison security sold