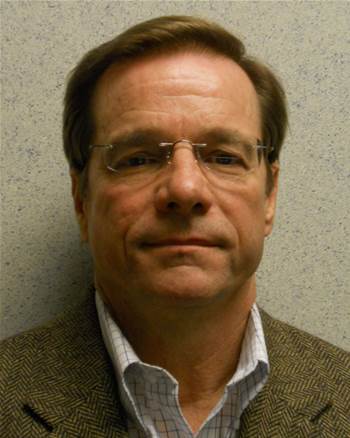 The incoming chief executive of service provider iPrimus has planned "millions" of dollars in network infrastructure investment that would include self-healing fibre rings and speed improvements for broadband services.

A day into the job, Tom Mazerski - the US retail president of Primus' parent company PTGi - said the company was taking stock of the Australian ISP's network assets to determine where network infrastructure could be augmented.

This included a "building by building" assessment of the company's metropolitan fibre exchanges, with a view to expanding the provider's business fibre network.

Mazerski said Primus would look to invest millions in capital to deploy self-healing fibre rings for large businesses. It would likely involve a mix of leased fibre and newly-installed rings from the company.

"We're getting everybody to the table," he said. "To the extent market participants can show us they can deliver what customers want, we won't build it and to the extent we have to deploy fibre rings ourselves, we will."

Mazerski, who was doubly appointed global chief marketing officer for PTGi, would not say whether a DSLAM rollout was likely to be involved but said he wanted customers to experience faster speeds than currently provided by the ISP.

Bhatia, who announced his departure in mid-July, will stay on with the company as an advisory for the next six months before likely starting a new business. He said he wouldn't likely compete with Primus in future ventures.

Jobs safe, marketing not so much

Despite telling The Australian Financial Review that jobs were on the line, Mazerski ruled out a business restructure or significant job losses for the 500+-employee company in the short term.

"There might be some organisational changes but we really have a good talent people and form what I've seen is high quality people here already working at Primus," he said.

"Everybody's job in Primus is very simple - it's to grow and take care of customers, doesn't matter if you're a network planner, a lawyer, in HR or in the call centre."

The company's Australian-based call centre would not be outsourced, he said.

Mazerski had already foreshadowed new marketing campaigns for the Australian brand, including a dual-speared "Come Home to Primus" campaign that would simultaneously encourage ex-customers of the brand to return while enticing new customers to the ISP.

He would use his new mandate in marketing to simplify plan options for potential customers.

"You'll see Primus is the leader in removing footnotes, it is what it is," he said.