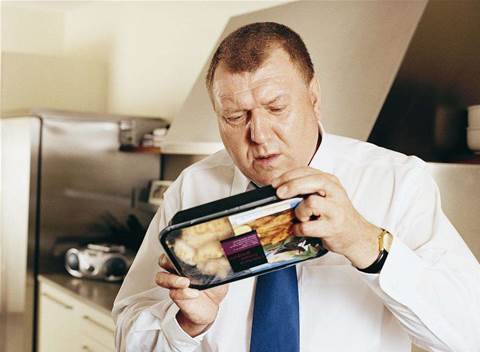 Powertel has escalated a dispute with French firm Aqsacom whom it has accused of delivering four network interception systems that failed to pass testing.

The telco said it agreed to buy an interception management system in July 2006 to comply with lawful interception rules set out in sections 313 and 314 of the Telecommunications Act.

Powertel paid over $550,000 for an Aqsacom system in a series of installments, according to documents lodged with the Federal Court.

The telco claimed that Aqsacom delivered the first proposed interception system around March 2009 but that it "failed to pass sample data testing and failed to proceed to compliance testing on the basis that there was no content intercepted or delivered".

A third attempt around June last year allegedly did not make it to test when Aqsacom discovered an issue.

Months later, a fourth system allegedly failed testing, throwing up results where either content wasn't intercepted, or there was "packet loss... in the test cases where there was content".

Powertel alleged Aqsacom – which was headquartered in France but had a wholly-owned subsidiary in Melbourne – had not delivered a system that was fit-for-purpose or compliant with Australian interception laws.

That non-compliance meant that Powertel had not been able to apply to the Government to recover the costs associated with developing and implementing the system.

"Each of the proposed interception management systems have failed to pass sample data testing, which in turn did not allow the project to proceed to compliance testing," Powertel noted in its statement of claim.

Counsel for Aqsacom Steven Lurie told the Federal Court in Sydney today that the developer was "still considering" whether to file a cross-claim.

"The applicant pleads to conducting certain tests but provides no particulars on what those tests involved and how they were performed," Lurie said.

Justice Margaret Stone agreed that Aqsacom's argument had "some merit".

"It might be sensible or necessary to have some [further] particulars," she said.

Lawyer Sarah Longes, representing Powertel, noted that the Federal Court was not the first step in the dispute.

"The parties have been through dispute resolution as stipulated in the contract," she said. "This [proceeding] is not the first step."

Justice Stone ordered Aqsacom to lodge its defence by August 4. Further directions were set for September 1.