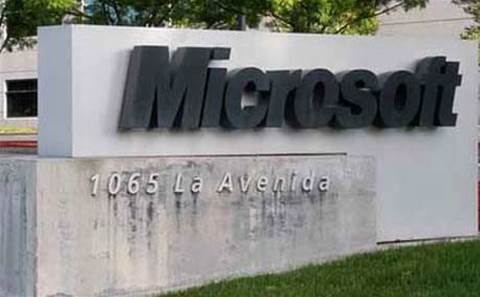 Cmdlets for Linux and Apple macOS.

Microsoft has made its PowerShell command line shell and scripting language open source, and offered a version of the tool for Linux and Apple macOS.

PowerShell was devised as a fully-featured systems management and task automation tool - similar to command shells such as zsh and Bash on UNIX and Linux systems - that would act as an alternative to the MS-DOS command.com and NT cmd.exe consoles.

Given this climate, Snover said Microsoft wanted to deliver management tools that run on any platform from anywhere.

There is now a PowerShell Editor Service featuring Visual Studio Code and Sublime. The CLI's Microsoft PowerShell Remoting Protocol will also be extended to use the open source OpenSSH as a native transport; users will have the option of using OpenSSH or WINRM (Windows Remote Management).

Downloadable installation packages for the version 6.0.0-alpha9 early release of PowerShell are now available from the open source repository Github.

There are currently packages on Github for Apple OS X/macOS and the Centos 7, Ubuntu 14.04 and 16.04 Linux distributions, as well as Windows 8.1 and 10. It is also possible to build PowerShell from source.

Microsoft has released PowerShell 6.0 under the simple and permissive Massachusetts Institute of Technology license.

The open sourcing of PowerShell follows Microsoft's efforts over the last few years to take on Linux by opening up its own products, in response to customers moving away from licensed, proprietary software.