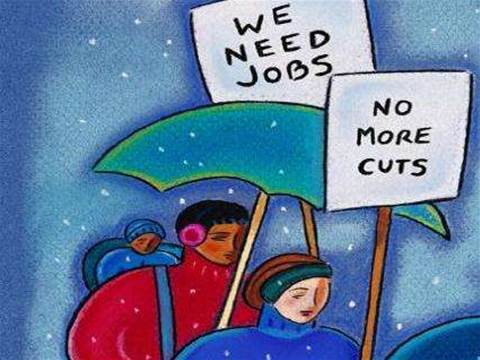 But will it be sustained?

Peoplebank CEO Peter Acheson says he expects a flat ICT jobs market to jump significantly - possibly within weeks of the federal election - as industry waits for a period of predictability before putting its cash into tech projects.

The recruitment firm’s June quarter findings recorded across 900 temporary and 200 permanent placements, show that the skills market is still on hold. Demand for ICT staff in 2012-13 was marginally below that recorded in 2011-12.

Based on discussions with industry, Acheson said he put the last quarter’s tepid demand down to big business biding its time so its investments could take place under optimum policy conditions.

“We picked up a decided change in mood when it came to hiring intentions in March, prompted by the announcement of an election back in January by the Prime Minister Julia Gillard.

“We know that some parts of the mining sector have been holding off from new investments until the election to see what happens to the Mining Resources Rent Tax. They predict that they will get better bang for their buck under an Abbott government.

“And of course the energy sector has been waiting to see if there will be a renewal or a removal of the carbon tax,” he said.

While Acheson was confident of a spike in recruitment very soon after the election, due to the release of this pent up demand, he added that there was no way of telling how sustainable it would be once the market returned to normal.

“The broader reality is that, with the general lack of heat in Australia’s economy, there is little market pressure to speed ahead with [employer’s] ICT strategies,” he said.

On a state-by-state basis, NSW experienced a brief resurgence in recruitment at the end of the quarter, while Queensland was home to the most sluggish market, displaying the softest demand Acheson recalled seeing since 1991 in the state.

Peoplebank put the sunshine state’s figures down to continued restraint in State Government spending, a slowdown in the mining industry and several major corporate restructures.

While Peoplebank’s data show that average salary rates remained steady in most capital cities, pay rates were down across all categories in Brisbane.