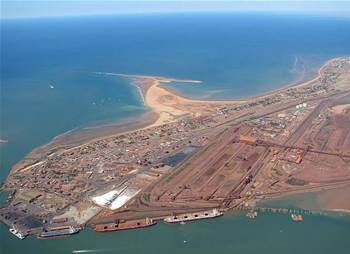 The Port Hedland Port Authority has upgraded the communications system used by its shipping control tower to coordinate sea and air traffic, including bulk iron ore carriers and marine pilots.

The authority has moved from its existing Omnitronics DX-64 radio dispatch system to a DX-Altus system made by the same vendor. (pdf)

Technical support and monitoring of the system would be performed remotely from Perth, meaning the port no longer required onsite technicians.

The port authority is owned by the Western Australian Government. Its major export commodity is iron ore, mined from the Eastern Pilbara region.