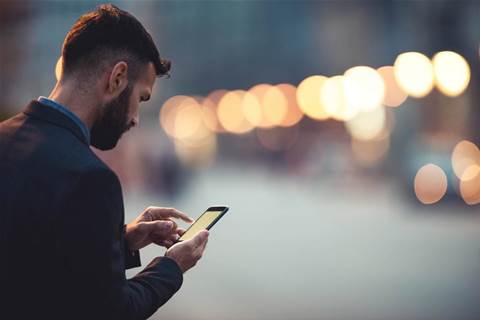 Online rides from next year.

If there's one software upgrade that carries a visceral risk across the entire spectrum of political parties elected to Canberra, it must surely be running the dispatch system for the parliamentary taxi fleet better known as COMCAR.

But after six years of running as a phone booking service, the Department of Finance has finally settled on an uber-like replacement for the federal government’s envied car-with-driver service that will literally drive politics into the future.

“Clients will be able to use their mobile device to make bookings.”

That's right folks, you can now get the internet on a phone.

CARS replaces the existing COMCAR automated management system (CAMS), which has required cars to be requested by phone since it was introduced in July 2012.

More than 60,000 bookings for the national fleet of 160 vehicles are currently made through the existing system each year.

The spokesperson said Vxceed’s LimoConnect247 real-time dispatch software would sit behind the system, which would be hosted on the company’s cloud-based Latitude247 platform.

The commercial off-the-shelf SaaS system will be rolled out iteratively from early next year as part of the government’s new digital system for managing parliamentarians’ expense claims, the first version of which went live in July.

Not that there's ever been any misunderstanding or confusion around what can be claimed in the past.

Finance had initially hoped to bundle the COMCAR solution with PEMS when it first went to market for an all-in-one system in August last year.

However it was forced to separate the procurement from PEMS after the department decided to build the technology itself.

The new COMCAR system will also interface with other departmental management systems, the spokesperson said.