Police arrest bot herder behind attack on millions of routers 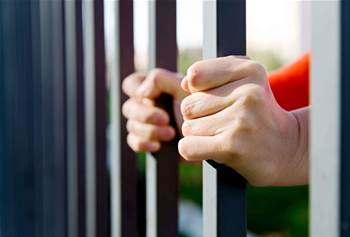 Faces up to a decade in prison if found guilty.

The person alleged to be behind last November's large-scale attack on Deutsche Telekom customer broadband routers has been arrested.

The accused is a Briton and has been charged with taking out the internet connections for more than a million Deutsche Telekom customers at the end of November 2016.

Police allege the attack was performed to take over the routers and join them up into a botnet.

The botnet would have been offered up to others on so-called darknet forums for use in arbitrary distributed denial of service attacks, for a fee.

German, British and Cypriot law enforcement agencies alongside Europol and the EU's Eurojust agency worked together to arrest the alleged hacker.

The man is awaiting extradition to Germany from the UK.

He faces charges under German computer crimes legislation and could face up to ten years in jail if found guilty.