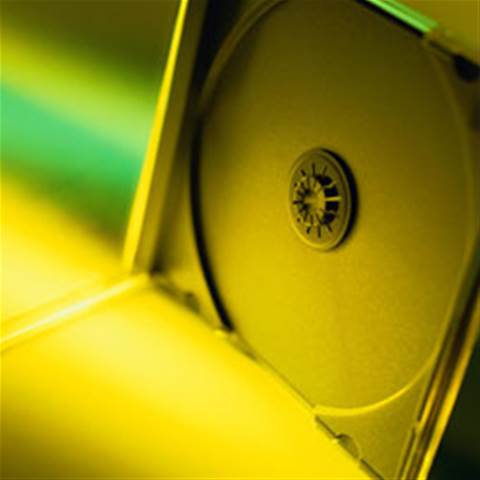 Businesses are leaving themselves open to attack by allowing counterfeit software programs to run on their corporate networks, security experts have warned.

The warning follows a study released this week by the Business Software Alliance (BSA), which found that more than a quarter (27 per cent) of software in the UK is illegally pirated. The trade group urged the government to raise the penalties for organisations using counterfeit or unlicensed software programs.

According to the researchers behind the report, the UK should carry the same strict legal penalties as the rest of Europe, where the charges are subject to the criminal judicial process instead of the civil route.

"Putting aside the obvious legal issues, piracy can have a real impact on a company in terms of security," said Graham Cluley, senior technology consultant at Sophos. "Businesses must control what programs their employees are downloading, installing and running. Pirated software downloaded from dodgy websites may even be virus infected."

Cluley warned that companies running pirated software are in danger of debilitating the network infrastructure, hogging bandwidth and network resources.

"Businesses simply cannot afford to ignore piracy," he added. "The corporate network is the backbone of any company and if you allow users to run anything they like on it, whether illegal or not, you shouldn't be surprised when it breaks."
Got a news tip for our journalists? Share it with us anonymously here.