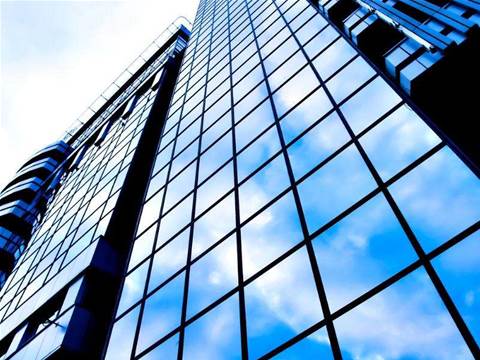 Pipe Networks has renewed calls for a review of decade-old laws empowering carriers to install cables and equipment in private buildings, fearing the current regime could hamper the National Broadband Network rollout.

Speaking at the CommsDay Summit, Pipe's legal counsel Dale Clapperton presented a series of redacted notes from commercial building owners objecting to Pipe using those powers to install equipment or cables to service a customer.

Although Schedule 3 of the Telecommunications Act gave carriers broad powers to access and install facilities on private land, building owners typically demanded that carriers sign licence agreements and pay ongoing fees for the installation of infrastructure.

Those licenses inevitably come up for renewal, Clapperton said, citing a case where Pipe was forced to absorb an 800 percent license fee increase to continue servicing a customer.

Clapperton said that the role of some building owners was "not unlike a Mafia don".

"They view Pipe and other carriers as making a profit on their turf, therefore they are entitled to some of the action," he said.

Clapperton said that "vague" and "bogus" objections could be made by building owners, who then refused to participate in the consultation process.

"We will quite often get an objection saying 'your plans are inaccurate.' [We say] 'Please tell us why'. [They respond] 'Not unless you pay us'," Clapperton said.

"Or we say we'd like a site visit to work through any issues. [The response is] 'Only if you sign a licence agreement'."

Clapperton said that an objector could "continue to make baseless objections [to a carrier's land access requests] forever".

An objection could be referred to the Telecommunications Industry Ombudsman (TIO) but only three TIO staff were trained to deal with those types of complaints.

"The [land access] system has not been changed since 1999. The objections and consultation process is broken, and the current system ... will hold up the NBN rollout," he said.

"When a carrier like NBN Co has to go back on a regular basis for adds-moves-changes, it will not only delay the initial installation but subsequent maintenance activities [if they have to follow the current processes].

"I think the Government needs to clarify whether it expects carriers to sign license agreements or pay fees [to building owners]."

Clapperton said that the Department of Broadband, Communications and the Digital Economy was aware of the issue and had conducted some initial talks with stakeholders.

"We've approached them and said we'd like to tell you our tales of woe, but we haven't had the opportunity to have those talks yet," he said.

Clapperton told iTnews after his presentation that he wanted to ensure that any fix made to the legislation for NBN Co equally applied to the rest of the industry.

"We wouldn't want to see a result that fixed it for the NBN and no one else," he said.