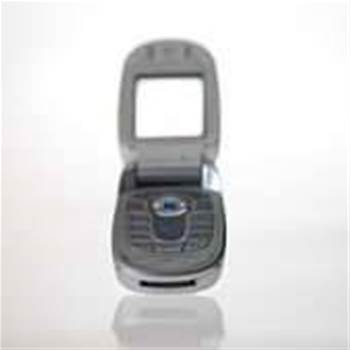 The Washington Research Foundation (WRF) has filed a lawsuit against Nokia, Samsung and Panasonic for alleged patent infringement.

The suit claims that the manufacturers' Bluetooth-equipped handsets infringe on its patents.

WRF is seeking unspecified damages as well as a permanent injunction that prevents the companies from further manufacturing Bluetooth-equipped devices.

The organisation supports universities in Washington in enforcing and commercialising their intellectual property.

The legal complaint lists four patents which were filed by a student of the University of Washington as well as two other patents held by the university.

WRF lawyer Steve Lisa claimed that the organisation started enforcing the patents about two years ago, but could not reach an agreement with the manufacturers.

"We have been unable to make any progress to making any resolution with the companies directly," Lisa told vnunet.com.

"Each of the defendants has an option to avoid infringement of the subject patents and applications by purchasing Bluetooth chipsets from Broadcom," the complaint states.

Bluetooth technology is most commonly used in wireless headsets for mobile phones.

While the technology has a number of other potential applications, such as wireless printers and remote controls, the market for such devices has largely failed to take off.

Got a news tip for our journalists? Share it with us anonymously here.
Copyright ©v3.co.uk
Tags:
bluetoothhardwaremakersoverpatentphonesued