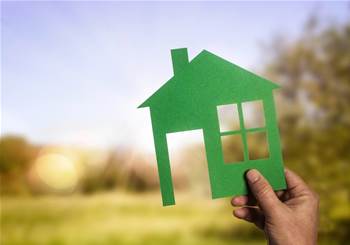 Popovski joins from NAB where she held IT, engineering and delivery management roles over the course of seven years.

“Just shy of seven years, I'm here to announce that I have resigned from NAB,” Popovski wrote in a LinkedIn post.

While at the bank, she led a team “owning and delivering NAB core microservices”.

Prior to NAB, Popovski worked with REA Group, Australia Post and Telstra.

A PEXA spokesperson told iTnews that Popovski will "continue to focus on modernisation of PEXA’s technology, shifting left, driving API-first and ensuring best practice and code quality is distilled in the engineering cohort."

Popovski is the permanent replacement for Dean Baker, who spent a bit over two years at PEXA, initially as its engineering lead before being appointed head of engineering at the end of 2020.

Baker has stayed in the property sector, joining end-to-end property sales platform Realtair as its head of engineering back in March.