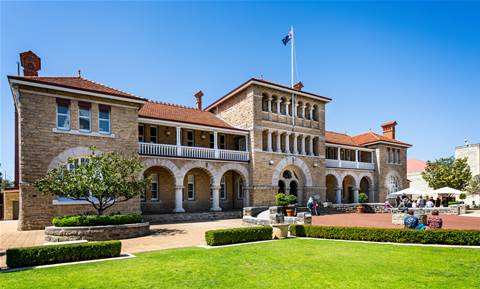 The Perth Mint has lost chief information officer Brad Wearn less than six months after he took on the newly-created role.

A spokesperson confirmed his exit from the WA government-owned corporation, though declined to provide any further detail.

LinkedIn shows Wearn took on a new director role at BJM Performance, a company that he owns, in October.

Wearn joined as Perth Mint CIO in July, having previously worked a stint as business technology group manager during 2020.

He came into the role with significant experience in the mining sector, including 10 years as the CIO of BHP Iron Ore.

Part of his responsibilities involved driving an organisational-wide transformation program.

The transformation is expected to see the 'business technology solutions' team shift its focus and thinking from traditional in-house applications and infrastructure to the creation of 'platforms'.

The Mint, which doubles as the federal government’s official gold and silver bullion coin producer, has invested in Microsoft-based platforms for the transformation.

It is also continuing a cyber security transformation to protect information, data and technology assets, according to the Mint's latest annual report.