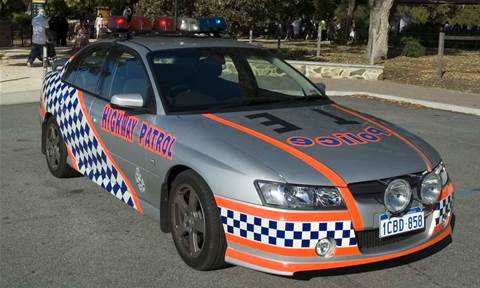 In total, the three businesses were set to have suffered losses of some $70,000 from the attacks.

Similar methods were used in early 2009 in an attack that caused one small business to run up a $120,000 bill.

The WA Police Technology Crime Investigations Unit said that phone hacking or 'phreaking' occurs when hackers gain access to a company's VoIP PABX to make calls - usually overnight or on weekends when the calls can go unnoticed.

"Many businesses have only the most basic security in place such as factory default access pins or passwords and as such they are easy pickings for criminals," the WA Police said in a statement.

Senior Constable Paul Litherland of the Technology Crime Investigation Unit warned businesses to "remain extremely vigilant" to ensure attempts to attack their online telecommunications networks are unsuccessful, as the Police are relatively powerless to prevent the fraud.

"As these criminals are working overseas and using quite elaborate methods to avoid detection, Western Australia Police find it difficult to identify or prosecute the persons responsible," the law enforcement agency said in a statement.