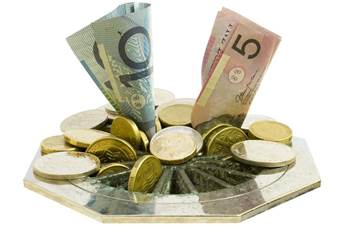 The value of 'free' labour.

A Perth-based Debian developer has estimated the commercial cost of labour required to build the forthcoming release of the operating system, codenamed Wheezy, would be $17.7 billion.

Linux developer James Bromberger valued Wheezy using a tool (sloccount) that counts source lines of code and calculates the system's value based on a developer's average wage, which Bromberger put at $67,395.

Keeping the estimate limited to the original software Debian has distributed, Bromberger found there were 419,776,604 source lines of code.

Sloccount, a tool developed David A Wheeler for his 2002 calculation of the value of Red Hat Linux 7.1, found that particular OS would cost over $US1.2 billion to code.

The Linux Foundation in 2008 used sloccount to estimate it would cost $US10.8 billion to build Fedora 9 under that year's wage norms, and $US1.4 billion to develop the Linux kernel.

The study was designed to highlight the value that thousands of Linux coders deliver to the economy through free and open source software.