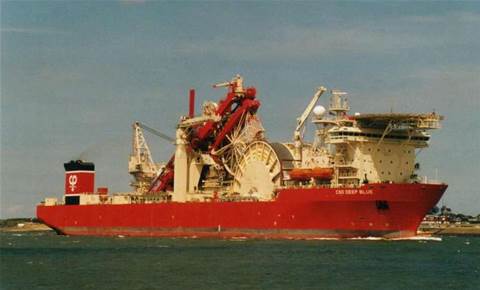 The Perth to Singapore leg of the troubled SeaMeWe3 data cable appears to have been finally repaired after multiple outages over the last two months.

Vocus general manager of engineering Rick Carter tweeted overnight that SeaMeWe3 had "been up most of the day" after the faulty repeater R346 on the cable was repaired yesterday.

iTnews was able to confirm data is once again flowing over the cable leg via Telstra's network, using the smokeping diagnostics utility: 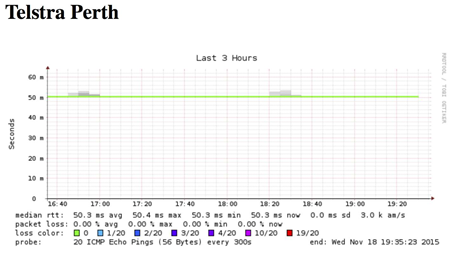 SeaMeWe3 was damaged on September 25, and repairs to the cable were set back in October and November as new faults were discovered.

Over the past few years, the ageing SeaMeWe3 has experienced multiple outages on the Perth to Singapore and other segments.

The frequent service interruptions are believed to be one of the main drivers for Vocus starting discussions with NextGen to build a $171 million new cable on the Perth to Singapore route.