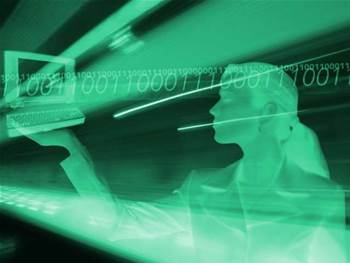 The burglary of a US prisoners of war (POW) support group's offices has netted thieves the personal information, including addresses and Social Security numbers, of more than 35,000 veterans and their families.

Organization officials said the stolen records contained information on all of the group's 35,000 members and their families, including addresses, dates of birth, Social Security numbers and claims data.

The group is working with authorities to catch those responsible for the burglary. The US Department of Veterans Affairs is also investigating the thefts.

The group's leaders have urged members to watch for unauthorised activity, such as recently opened credit card accounts created with their Social Security number.

"[Few] organisations have a holistic plan for addressing data security and privacy," said Phil Neray, vice president at database monitoring software vendor Guardium. "Most have informal procedures, and certain aspects of procedures that are considered best practices are not implemented."

"In many cases, people are storing information on ordinary Windows servers in an office somewhere…They need to put the same type of security controls around that information that a bank would put around its customers' financial information."

The American Ex-Prisoners of War, founded in 1942, provides a variety of social services to former US POWs, civilian internees and their families.