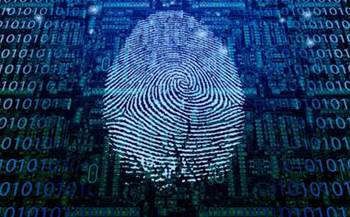 External vendors to be used for A$836 million project.

The US Defense Department plans to hire external vendors to develop a US$600 million (A$836 million) system for a new background check agency, according to the Pentagon's cybersecurity chief.

The DoD's deputy chief information officer for cybersecurity Richard Hale said the Pentagon plans to meet interested companies and request proposals before September 30 after finalising requirements for a more flexible and adaptive replacement.

The Pentagon hopes to build the new system as quickly as possible, but its progress will be measured by testing and events rather than preset dates.

Major defence contractors including General Dynamics, Raytheon, Lockheed Martin and Northrop Grumman are expected to bid for the work.

Still reeling from the massive OPM hack, the White House has said the Pentagon would handle the new agency's systems to ensure its security, but gave no details.

The Pentagon's fiscal 2017 budget proposal includes US$95 million in initial funding for the system, and foresees US$520 million in additional spending through fiscal 2021, Pentagon spokeswoman Valerie Henderson said.

The new system would be developed and built over time, with some parts in place by the start of fiscal 2018, or sooner if possible.

Hale said the Pentagon was confident about working with external vendors, despite last year's breach.

"We have quite a lot of faith in the cleared defense industry," he said.

"We believe that we can develop this information technology with industry as safely as we could as if we were to do the development entirely in house."

Hale said the new agency's IT system would be designed to be flexible enough to support whatever new investigative process the government settled on for the new background check agency.

The idea was to continuously evaluate information about people with security clearances, including "all kinds of sources" such as financial and travel records, he said.