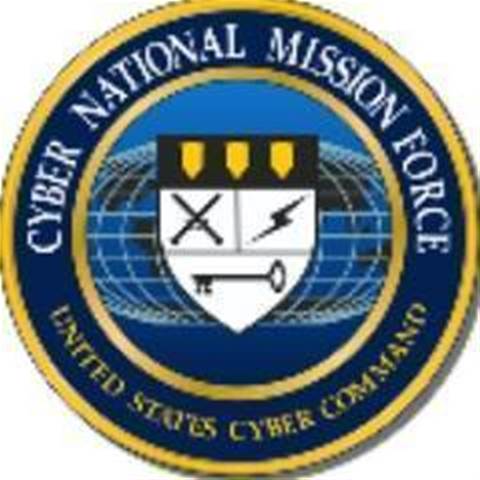 The United States Cyber National Mission Force (CNMF) has as of this month started to upload otherwise undetected malware samples it has found to the public VirusTotal scanning service, in a new effort to share security information.

The CNMF is a unit of the US Cyber Command, operated by the Department of Defense.

Two other pieces of malware associated with Fancy Bear have also been added to VirusTotal.

A Twitter account, USCYBERCOM Malware Alert, has also been set up by CNMF to alert when new samples are posted to VirusTotal.

Security researchers and anti-malware vendors can use the information shared by CNMF on VirusTotal to add detection for the malicious content.

VirusTotal is a free, public service that analyses files and hyperlinks for viruses, worms, trojans and other malicious content since 2004.

It runs the suspected malware through 66 free and commercial anti-virus scanners to check on detection rates, and generates and publishes unique hashes for them.

The scanning service has over half a million registered users, and was bought by Google in 2012.