Pen testing with single board computers 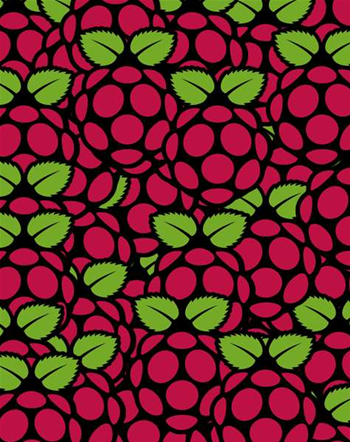 Andrew 'Lizardb0y' Stephen has been ﻿tinkerin﻿g with ARM-based single board computers for years. In this talk given at Kiwicon 6, Stephen details how to build your own drop box, a small device that can assist with penetration tests.

He says off the shelf products like the Pwn Plug can be expensive and others like the wifi Pineapple had limited capabilities. But perhaps his foremost motivation for building drop box was for the enjoyment of the craft.

An inconspicuous  do-it-yourself penetration testing unit could be built for less than $100 with a Raspberry Pi, 3G adapter and a quality SD card.

Stephen's deck was available on his website (pdf). He also maintained the Vintage 8-Bit Museum which was home to more than 170 old computers and game consoles.