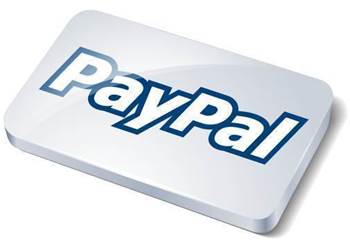 Rolling out to 9 million potential users by June.

PayPal is launching its own 'buy now pay later' (BNPL) service called titled 'Pay in 4', which is set to be operational by June for 9 million PayPal accounts across Australia.

The offering will allow consumers to split purchases valued between $50 and $1500 across four equal repayments every fortnight.

General consumers will see the new 'Pay in 4' option at checkout or in their digital wallet while merchants can integrate the new offering as a payment option on their website.

Merchants will also be able to show the monetary value of each instalment through a messaging feature, letting consumers know how much to expect each repayment to be.

A spokesperson for PayPal told iTnews that 'Pay in 4' will incur no extra cost to merchants as it is included in existing merchant account arrangements.

The spokesperson added the company’s standard merchant charge is 2.6 percent plus 30 cents for domestic transactions in Australia.

This is slightly lower than Afterpay’s fee of around 4 percent plus 30 cents, which may provide PayPal an edge.

“Australian consumers are looking for more choice and flexibility and PayPal 'Pay in 4' gives them yet another way to purchase securely using PayPal,” said general manager for payments at PayPal Australia Andrew Toon.

Toon stated the introduction of the new BNPL service is a direct response to strong consumer expectations alongside heightened demand driven by Covid-19.

“Our Australian business customers have been requesting buy now pay later functionality from us," Toon said.

“We will continue to support Australian businesses of all sizes to adapt to rapidly changing consumer behaviours by evolving our service to meet their needs.”

PayPal added that 'Pay in 4' will also be unavailable for gaming, gambling, digital gift cards or for certain transactions including peer-to-peer transfers.