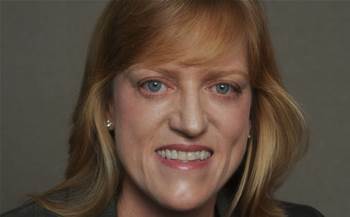 PayPal Australia has appointed a new managing director after its former chief left to take up a new role at the company's US-based parent.

Jeff Clementz will leave his three-year stint as the company's local boss to return to the US to become PayPal's new vice president of compliance operational excellence in global operations.

Roy will sit on the Australian PayPal board and will also serve as an executive committee member of the company's APAC leadership team.

“Innovation in payments technology is hotter than ever and it is such an exciting time to be a consumer in Australia,” Roy said in a statement.