Paul McManus takes out Utilities CIO of the Year 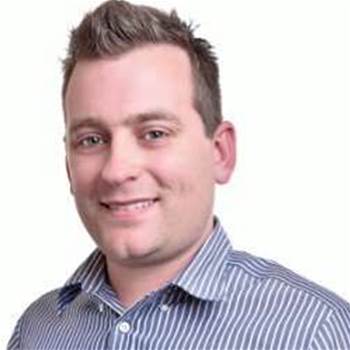 DevOps pays off for property site.

The media sector is a prime example of businesses needing to play hard and fast.

Paul McManus and his team of developers at property website Domain took that to heart and underwent a 12 month continuous delivery overhaul that has transformed the pace at which the organisation delivers new online services.

In recognition of the ambitious turnaround he has led, McManus was named Utilities/Media CIO of the Year for 2015.

McManus realised his company could no longer afford to operate like a big enterprise in the competitive online marketplace, squeezed between zippy start-ups and well-resourced incumbents.

Before he forced the development team into a DevOps configuration, it would take three to four people two days to push a new capability into production. Now, members of his agile and dynamic team only needs a couple of minutes to set new capabilities live.

Special commendation to both Vincent Dempsey from Vodafone and Kelly Ferguson of Mi9, whose efforts to make their businesses more competitive in a cut-throat market earned them the position of finalist in the category.

The Benchmark awards were held at the 7th CIO Strategy Summit.