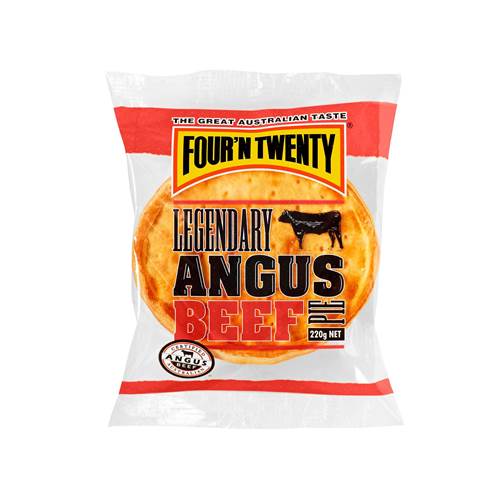 It has kept the underlying IBM platform as-is but upgraded M3 from version 5.2 to 10.1 in recent months.

The upgraded system went live last September but ran side-by-side with its predecessor over the busy Christmas period for business continuity and risk mitigation purposes, and to allow time for Patties' 55 users to be trained on the features of 10.1.

IT general manager Zelko Erdec told iTnews that Patties essentially translated its existing state of working in 5.2 to the newer 10.1 implementation.

"Whatever we had right now in the [5.2] version we upgraded as-is into the new version," Erdec said.

"We just wanted to make sure we bedded everything down.

"We are now looking at a continuous improvement type programme [where] we'll once again engage the process owners and the business."

Some existing processes were ripe for change, Erdec said, citing claims processing and matching by accounts receivable as an example.

"We'll automate that function using the new version [of M3], which will save somewhere around 16 hours a month for one person," he said.

More broadly, Patties is pursuing industrial automation on production lines and in the supply chain, and system changes will be required to support that.

"There's a lot of automation taking place in Patties, so bringing systems up to a certain level where they are capable of communicating with one another easier was a factor [in the ERP upgrade decision]," Erdec said.

He said the company was working on a project whereby palletisers - industrial robots used to stack cases of food onto pallets for transportation - would interface directly with the ERP system.

Likewise, Patties is in the process of integrating its warehouse management system into the ERP platform.

A key aspect of Patties' business strategy is identifying growth opportunities, potentially through mergers and acquisitions, but also potentially in export markets.

The strategy made an ERP upgrade more attractive, since newer capabilities in the M3 software could assist Patties to operate in more international markets.

Prior to the growth strategy, there had simply not been an appetite within the business to upgrade ERP beyond version 5.2.

After the initial "early 2006" go-live, Patties focused on a $103 million float and listing on the Australian Stock Exchange later in the year.

"A lot of the efforts around the business were focused more on the business as opposed to the systems," Erdec said.

"The business wasn't ready to make a move."

Technically, the variance between versions of M3 over the years did not provide an impetus to upgrade.

"There was no real compelling reason until 10.1 and some of the newer enhancements and functionality that came out with it," Erdec said.

Version 10.1 comes with a new user interface - SmartOffice - that can be personalised and incorporates desktop analytics and data export functionality, according to Erdec.

"Being able to export information from a screen to an Excel spreadsheet [is] a revelation for us," he said.

"It's been around for a while but it's certainly a huge step in the right direction."

As Patties scoped the ERP upgrade, its system vendor Lawson was snapped up by Infor. The buyout occurred in July last year.

"We were actually about to sign the agreement to upgrade," Erdec recalls. "We held up the process of actually moving forward."

Lengthy rounds of discussions commenced with Infor, Lawson and internally within the Patties business. They continued until Erdec and the business had established a level of comfort with the new arrangements.

"It was definitely one of the risks we had to nullify [as part of our project planning]," Erdec said.

However, he believed there would be some upside for Patties.

"It opened up Patties to other potential products and applications that fall within the Infor suite that we could potentially look as part of our continuous improvement programme once we upgraded M3 to 10.1," he said.

Patties engaged Lawson to conduct an "in-depth readiness assessment" which "reviewed all our business processes as they were at that point in time and remapped them over what the new version had to offer".

Lawson was also brought in for system testing. "We were that comfortable with the migration process that we had initially planned to do two to three test migration runs, [but] we ended up just doing the one," Erdec said.

"That really sped the whole upgrade up."

Erdec said an overarching component of the upgrade strategy was "mitigating risk at every step or every hurdle that we came across".

"We took a very conservative approach," he said.