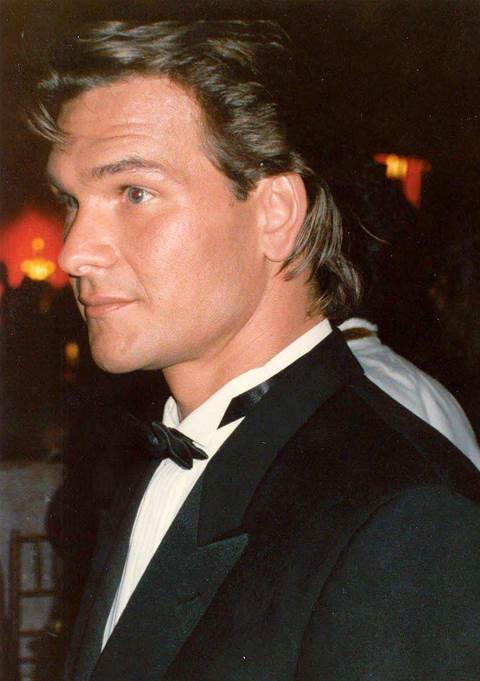 The death of actor Patrick Swayze has kicked off a new round of spam runs, according to security experts.

The attacks are said to use the tactic of search engine optimisation (SEO) - loading web pages with references to the actor's name in hopes of obtaining a higher ranking in search engine results.

When a user does run a search on Swayze and end up at the spam page, a pop-up informs the user of a malware "infection" and then displays a pop-up image mimicking the Windows security screen.

Users who are duped by the phony security alerts will then find their systems infected with a rogue antivirus tool as well as a simple PHP script which logs the user's country and city location. Researchers believe that the information is being gathered for traffic analysis.

The use of current events in spam runs has become a popular tactic for cybercriminals in recent years. The promise of video and photos of hot news topics is often used to dupe users into allowing the installation of malware, adware and phony security tools.

Most recently, malware writers took advantage of the anniversary of the 9/11 terrorist attacks to spread their unsavoury wares.

Additionally, spammers and malware distributors have increasingly made use of search engine optimisation techniques to make attack sites more vulnerable and effective for bringing in victims.