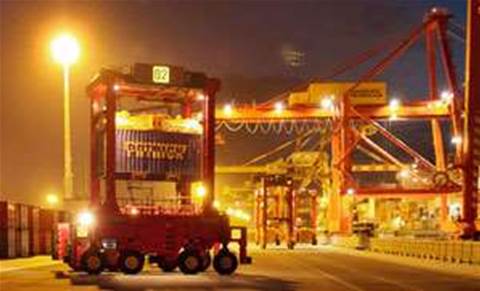 Patrick will be forced to push back the launch date of automated operations at Port Botany in Sydney until next year after robotic container carriers for the project were damaged in transit from Europe.

The company yesterday (pdf) estimated that the automated site would not be operational until the first quarter of calendar year 2015. The previous target had been the middle of this year.

The ports operator revealed through its parent Asciano earlier this month that the "majority" of AutoStrad robots, made by Kalmar, had been damaged when the ship carrying them encountered a fierce storm in European waters.

Asciano CEO said in a financial results briefing yesterday that the company is still assessing the full impact that the damage will cause to the project's timelines and finances, suggesting a "definitive timetable for the launch cannot be established".