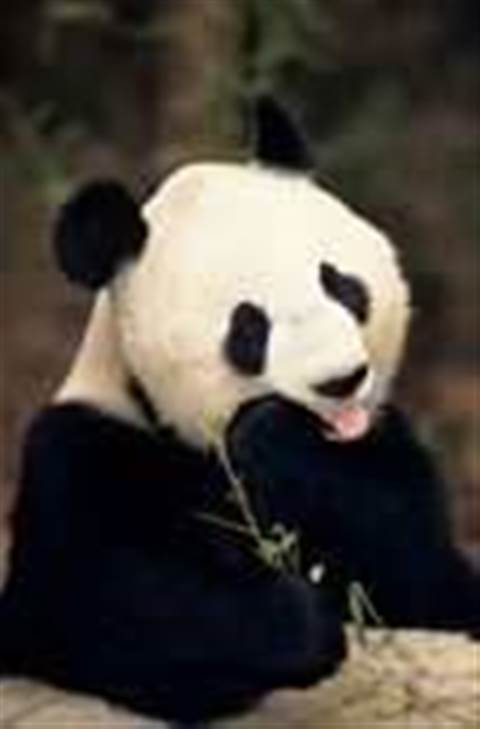 Security company Panda has launched a beta version of Panda DesktopSecure for Linux.

The suite includes a signature-based detection mechanism for malicious code, the Genetic Heuristic Engine, and a powerful firewall. Panda aims to contribute to the Linux community by offering a free product to protect these systems.

The suite can be controlled from a single graphic interface, simplifying installation, configuration and maintenance.

The product is aimed at both home users and companies with workstations running Linux. It is particularly aimed at companies with both Windows and Linux environments, as Linux computers are not just exposed to specific threats but can also act as a launch pad for the propagation of infection to Windows systems within the local network.

According to Panda, many people wrongly believe that the Linux operating system is not vulnerable, and therefore many users run these systems with no protection whatsoever.

However, Panda asserts, Linux computers are vulnerable to internet threats. It is not just a problem of the specific malicious code created for this platform, but also of users with limited knowledge of Linux whose poor configuration of the system can lead to IT attacks.

A free beta version of the software can be downloaded from Panda's site. Users testing the software will be able to play an active part in the suite's certification and development.

Got a news tip for our journalists? Share it with us anonymously here.
Copyright ©v3.co.uk
Tags:
antivirus linux panda security software trials