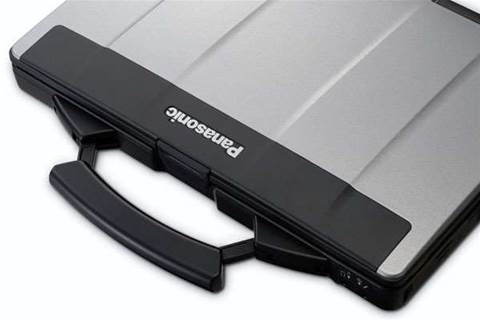 Panasonic is recalling the rechargeable battery pack sold with its certain models of its CF-S10 ruggedised laptop over concerns it could cause the device to catch on fire.

Australia is one of several nations around the world affected by the recall. The ACCC said machines built between April 2012 and June 2013 are affected.

It advised Toughbook users to immediately turn off their device and check whether it contains a defective battery, evident by the part number CF-VZSU61U.

"There is a risk that the battery pack may overheat and cause smoke or may ignite posing the risk of fire or burn hazard to consumers and to the [computer]," Panasonic said.

The ACCC advised those who suspect they may have a dodgy battery to remove it and only use the machine with the AC adapter, power cord and mains supply power and contact Panasonic for a free replacement.

It appears that the Japanese ministry of industry and trade first alerted Panasonic to the problem, reporting a battery catching on fire in December.

It said the incident had not resulted in any injuries.