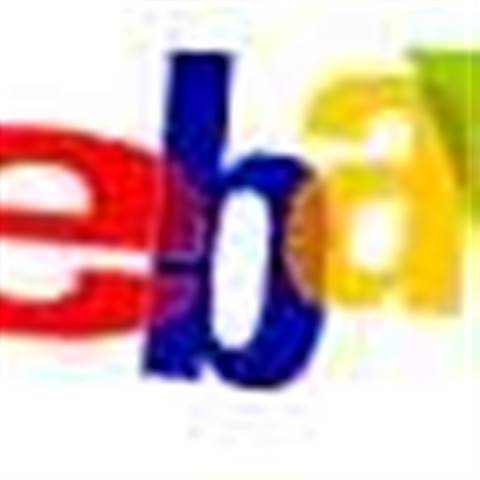 Two men have pleaded guilty to selling more than $6m worth of pirated software on eBay.

Robert Koster, of Jonesboro, Arkansas, and Yutaka Yamamoto, from Pico Rivera, California, could face up to five years in prison for selling the counterfeit software.

Both men were part of a nine-strong ring that allegedly dealt in pirated software from Rockwell Automation, a vendor specialising in factory and manufacturing management software.

The ring allegedly moved more than US$30m in counterfeit software through eBay auctions.

Koster was accused of handling more than US$5m of the US$30m, netting an alleged profit of US$23,000 in the course of one year.

Yamamoto was accused of selling US$543,000 worth of pirated software in 92 auctions for an alleged US$6,000 profit in the space of nine months.

Both men could also face fines of US$250,000 and three years of supervised release.

The US Department of Justice (DoJ) claimed that online sales of pirated software have "increased exponentially" in recent years.

The DoJ has made several large piracy busts in recent months, including that of a man who sold more than US$750,000 worth of pirated Microsoft and Adobe software, and a fraud ring that cost Microsoft more than US$60m in lost sales.
Got a news tip for our journalists? Share it with us anonymously here.
Copyright ©v3.co.uk
Tags:
6m bust convicted in pair piracy security