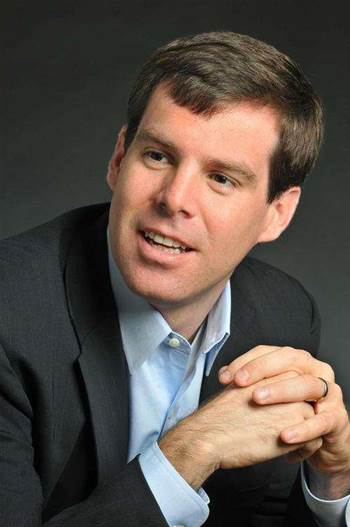 Data centre operator Pacnet is pinning future expansion plans on NextDC as it winds back the Australian growth aspirations of its former CEO.

Pacnet yesterday announced it would merge three of its smaller Melbourne facilities into NextDC’s M1 Melbourne data centre. The move will be performed in stages, with work expected to commence in April and be completed by November.

Pacnet will spend around $750,000 on the move. It will shift some architecture and equipment and decommission and replace other systems.

Jim Fagan, Pacnet’s president of managed services, said he expected to get a return on investment in a year-and-a-half.

He declined to comment on the location of the current three Melbourne centres, but said the company would be able to exit all three leases this year.

Fagan said Pacnet’s new Melbourne facility would be run the same as its other APAC locations.

He said the lure of NextDC was its footprint in most major markets in Australia.

Former Pacnet CEO Bill Barney told iTnews last year the company would expand out into coastal cities this year, but Fagan said Pacnet was now looking to partner with NextDC, with no new facilities on the cards across A/NZ in 2013.

“I don’t see us moving into another facility this year. It’s about us delivering on our product strategy,” he said.

“We’ve got our Melbourne and Sydney facilities tied together on our network, and really what it’s about now is the capability to offer DR products.

"We’re focusing on building out those product sets, and market demand will result from that.”

It resulted in a 30 percent workforce reduction and $29.3 million in savings a year, as well as the divestment of its residential internet and wholesale voice portfolios.

Pacnet is also currently in the process of expanding its Sydney data centre. It opened the $40 million facility in early 2011, and expects to complete phase two in April, giving Pacnet 650 racks and over 4 megawatts of power.

Fagan said the project will be completed in 2014 and will result in over 900 racks over 3870 square metres of floorspace.