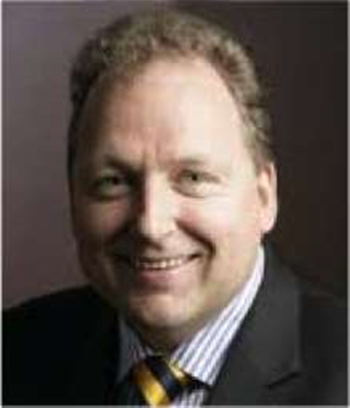 Shareholders in submarine cable venture Pacific Fibre have injected more money into the company to keep it in operation, as it nears a final deadline to finalise funding for the $US400 million project.

Drury told Fairfax NZ News that the shareholders had "put a bit of extra gas in the tank" but would not reveal how much additional equity had been injected.

The company’s chief executive Mark Rushworth has continued to assert confidence that the cable would be fully financed by mid-June this year.

However, the June deadline represents a substantial slide from the original November 2011 intention, which proved impossible to keep due to tough economic times and a split from former joint venture partner Pacnet.

In April this year, Pacific Fibre announced that it had secured an unnamed fifth foundation customer, with sales totalling $US200 million and predicted it would launch the cable in Sydney on July 16, 2014.

If completed, the two Pacific Fibre cables will provide a capacity of 5.12 Tbps between the three countries.