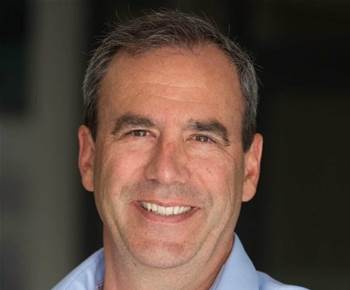 Serial CIO John Ansley has wasted no time in staging a career come back.

In the wake of his separation from Essential Energy, he's taken up digs at Brisbane-based mining software vendor Commit Works as its chief operating officer.

The shift by Ansley from the corporate side of technology into software development neatly coincides with the private equity arm of Jolimont Global Mining Systems securing a "strategic investment" in the resources industry software play.

Commit Works has had a conspicuous growth spurt of late, with its client list including BHP, Rio Tinto, Anglo American and Glencore.

RPM is headed by serial investor-cum-chief executive Richard Mathews who famously achieved lucrative exits for the founders of local software plays Mincom and eServ Global - the latter of which saw Oracle pay well above market cap for a 40 percent divestment.

A prior innings as CIO at resources behemoth Rio Tinto should also prove particularly helpful for Ansley in his new position.

His new employer wasted no time trumpeting their new hire.

“The breadth of his understanding and expertise will strengthen our business as we continue to develop our products and our reach,” Commit Works CEO Paul Moynagh said in a statement.

Ansley most recently served as Essential Energy’s CIO for 16 months, before being let go earlier this year amid differences over the future of the government-owned electricity provider’s IT strategy.

iTnews reported in March that the separation hinged on which vendor technology would underpin Essential’s new core systems, including HR, finance, and supply chain.