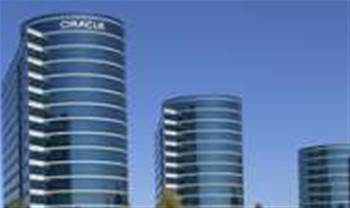 IT administrators could be busy next Tuesday, after enterprise software giant Oracle announced a hefty monthly patch update, with 24 new security vulnerability fixes set to be released across hundreds of its products.

The news comes just days after Microsoft announced it would be starting the year with one of its smallest Patch Tuesday releases ever – just one patch to fix a critical vulnerability in Windows 2000.

Listed are ten fixes for vulnerabilities in the Oracle Database, two of which may be remotely exploited without authentication, and three fixes for the Oracle Application Server.

Also at risk are the Oracle Applications Suite, with three new security fixes, the PeopleSoft and JD Edwards Suite, Primavera Products Suite, and BEA Products Suite, which has five new fixes lined up.

"Due to the threat posed by a successful attack, Oracle strongly recommends that customers apply Critical Patch Update fixes as soon as possible.”

Got a news tip for our journalists? Share it with us anonymously here.
Copyright ©v3.co.uk
Tags:
criticalfixesoraclepatchproductssecuritysoftwareupdate