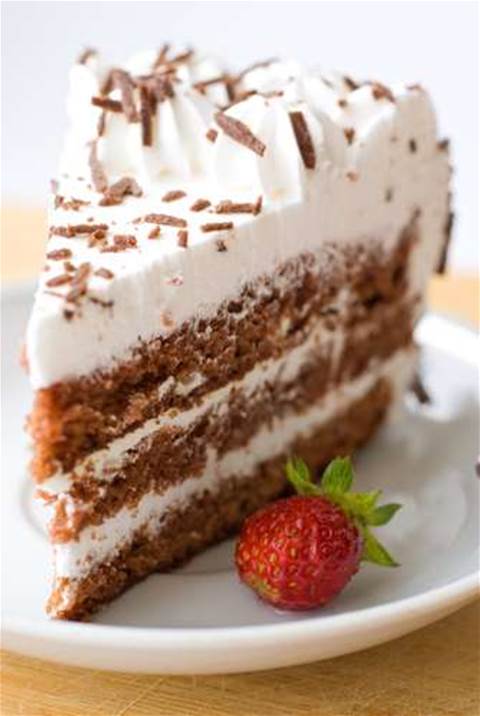 Oracle and IBM will pick up the core software and hardware contracts for NBN Co, taking a slice of $23 million in the process.

In a statement, NBN Co corporate services head Kevin Brown said Big Blue will be responsible for "servers, storage and operating systems" and Oracle for the company's software systems.

Accenture has been retained for implementation and "ongoing support services".

The contracts are worth $23 million over three years.

"These systems will be used by our workforce to manage projects, source equipment and services, and manage our assets and finances including accounts payable and accounts receivable," Brown said.

"They will also enable effective project and document management for large, complex and significant engineering initiatives."

In February, it was rumoured that Oracle, VMware, Microsoft and NetApp could play a role in NBN Co's core IT infrastructure after being named among the skills required by the infrastructure's soon-to-be-appointed "owner".

A spokesman at the time said the list was "indicative" only of the skills required by a data centre manager and did not represent a "vendor shortlist".

In November 2009, Data#3 won a closed tender to set up the office IT infrastructure for NBN Co.