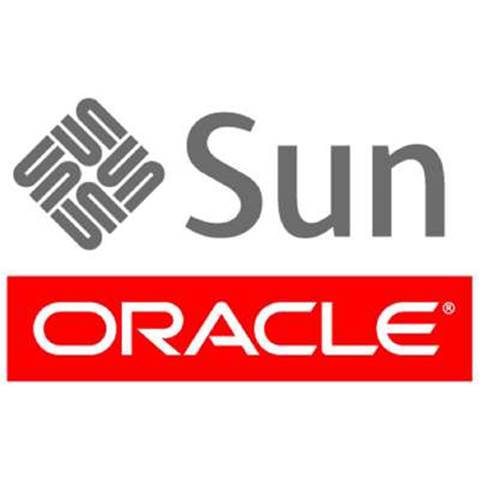 Legacy OS will be supported until 2034, for slow transformers.

Oracle has released version 11.4 of the Solaris operating system it inherited from Sun Microsystems.

A point version of a legacy operating system may not sound like a milestone worth reporting, but this matters for a couple of reasons.

The first is that Solaris remains the underpinning of many critical applications in substantial enterprises. iTnews is aware that it’s the beating heart of many core applications at Australia’s big four banks, remains in use in government agencies and is present in plenty of other big enterprises too.

Those organisations have waited since October 2015’s Solaris 11.3 for something more than bug-fixes and security patches.

While they waited, Oracle fired much of its Solaris development team and shelved plans to release a full version 12.0. The company did so without much fanfare: Solaris users of iTnews’ acquaintance learned about the changed roadmap by reading media reports rather than hearing it from Oracle.

Oracle’s roadmap called for a new version called “Solaris.Next” that was promised in the first half of 2018.

But the shrunken Solaris team reportedly struggled to hit that deadline and the release was re-named “Solaris 11.4”, with Solaris.Next to become the name for a version of the OS delivered as rolling updates enabled by a newly-adopted continuous delivery process.

During the period Oracle was swapping names, shrinking workforces and missing deadlines, it also reassured users by extending support for Solaris 11.x releases until the year 2034. No, that's not a typo, 2034.

Which is why the second reason this release matters. Because by finally arriving it shows Oracle’s promises and roadmap were real - meaning those committed to the OS can now see a real future for it.

Oracle’s detailed the new releases main features here. The big ones are security enhancements that make tampering with the OS harder, resilience tools that make it easier to restart applications and improved storage management with the ZFS file system.

But now that it’s got this release out of the way, defending existing users will be easier, as will moving them to a Solaris-powered cloud that the company has already created.