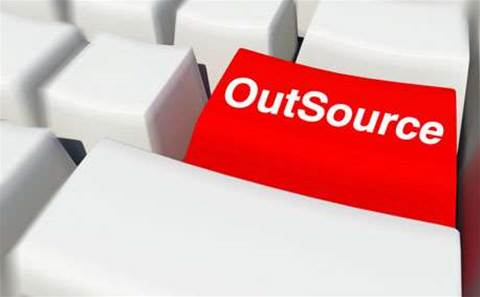 Optus will outsource, offshore and make redundant 75 positions from its customer division as part of its ongoing effort to restructure the organisation and drive down costs.

Around half of the roles will be outsourced, Optus said.

According to the Communications Workers Union, nearly all the existing 14 mobile porting positions will be relocated to the Philippines. A further 22 sales support positions will also be sent offshore. Thirteen positions related to HFC network maintenance would be outsourced to Optus contractor BSA.

The remaining 27 positions will be made redundant, a result of the closure of Optus’ underperforming operator service unit.

Optus’ technical delivery support function in the digital and onboarding business will be centralised in Sydney, meaning 4 workers in Melbourne will potentially be made redundant. Optus is offering relocation opportunities to affected staff, the CWU said.

"We are working with employees who are affected by these changes to ensure a smooth transition process," an Optus spokesperson said.

The latest job cuts form part of an ongoing company-wide restructure and transformation project which began in mid-2012.

The company has steadily reduced its headcount since letting go 962 positions in the first year.

Most recently it announced plans to make 70 Australian positions redundant under efforts to automate its credit risk management systems.

Optus reported a price tag of $24 million for the restructuring in the three months to June 30 this year alone.