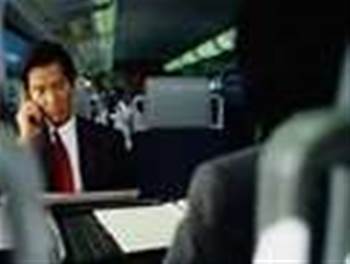 From 2G to 3G in three to six months.

The carrier recently upgraded coverage at Wynyard station to 3G and plans to expand that 3G coverage to Town Hall, Martin Place and Central Station in the next three to six months.

An Optus spokesman said it was working with CityRail on a longer term project of expanding 3G mobile coverage "even further" across the CityRail network.

It is understood that coverage could be expanded throughout CityRail tunnels, allowing commuters to use their mobiles in tunnels.

Optus already provides 3G coverage in the new Epping to Chatswood tunnel in Sydney and in Perth's underground metro. It also claimed to provide 2G coverage in underground stations on Melbourne's rail network.