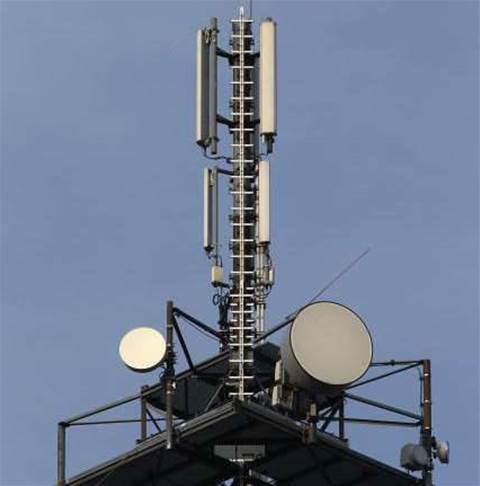 Optus will use Huawei equipment for the first portion of its Long Term Evolution (LTE) network, confirming months of industry speculation on the partnership.

But the telco will not finalise details for its national rollout until later this year.

The Optus LTE network will be Australia's second mobile network to use the 4G mobile technology.

It will be launched next month in areas surrounding Newcastle, including the Hunter region, Port Stephens and north to Lake Macquarie.

The network will ultimately compete with Telstra’s LTE network, which launched in select capital cities and regional centres late last year. Vodafone Australia has planned a similar network but to date has remained coy on when it will launch LTE services.

Since announcing its intentions in September, Optus has upgraded Huawei SingleRAN equipment at mobile base stations in Newcastle and surrounding areas.

The upgrade allows the base stations to be compatible with Frequency Division Duplex LTE technology over the 1800 MHz frequency band, in addition to existing GSM and 3G networks.

An Optus spokesman would not reveal how many base stations were being upgraded as part of the LTE rollout or how many residents it would likely affected.

The Newcastle rollout builds on an existing contract with Huawei, which shoulders much of the responsibility for Optus’ regional 3G mobile networks using .

Optus’ existing 3G network is a mix of 900 MHz equipment from Huawei, in regional areas, and equipment from Nokia Siemens Networks, which holds the majority of responsibility for 3G construction in metropolitan areas.

A Huawei spokesperson said the company had helped refarm existing 1800 MHz spectrum in the area to provide LTE services.

Huawei's SingleRAN equipment was also used by Vodafone in its $500 million mobile network expansion -- a contract that allowed the Chinese vendor to expand significantly in Australia last year.

“Last year, the company as a whole more than doubled in staff numbers from more than 300 to over 800," Huawei's spokesperson said.

"A number of that have been dedicated to the Optus project.”

But the Newcastle contract has not guaranteed ongoing LTE work between Huawei and Optus.

Sources have suggested that Optus is revising the tender for its national LTE rollout to account for its acquisition of mobile broadband provider vividwireless for $230 million last month.

Perth-based vividwireless used Huawei’s SingleRAN equipment for its WiMAX network in Sydney, Melbourne and Perth, and had signalled intentions to upgrade this to launch its own 4G network using Time Division Duplex LTE technology - as opposed to Optus’ FDD-LTE variant - over 2.3 GHz spectrum.

An Optus spokesman told iTnews at the time of the vividwireless acquisition that it would "conduct a review of vividwireless’ operations with a view to identifying efficiencies and synergies with the Optus business".

Pending regulatory approval of the acquisition, Optus is expected to fold vividwireless’ LTE plans into its own network roadmap, creating a hybrid of the two technologies that could be split between metropolitan and regional networks.

It is unclear whether Optus had chosen a national network vendor before the vividwireless acquisition. An Optus spokesman would not comment on when the tender would be finalised.